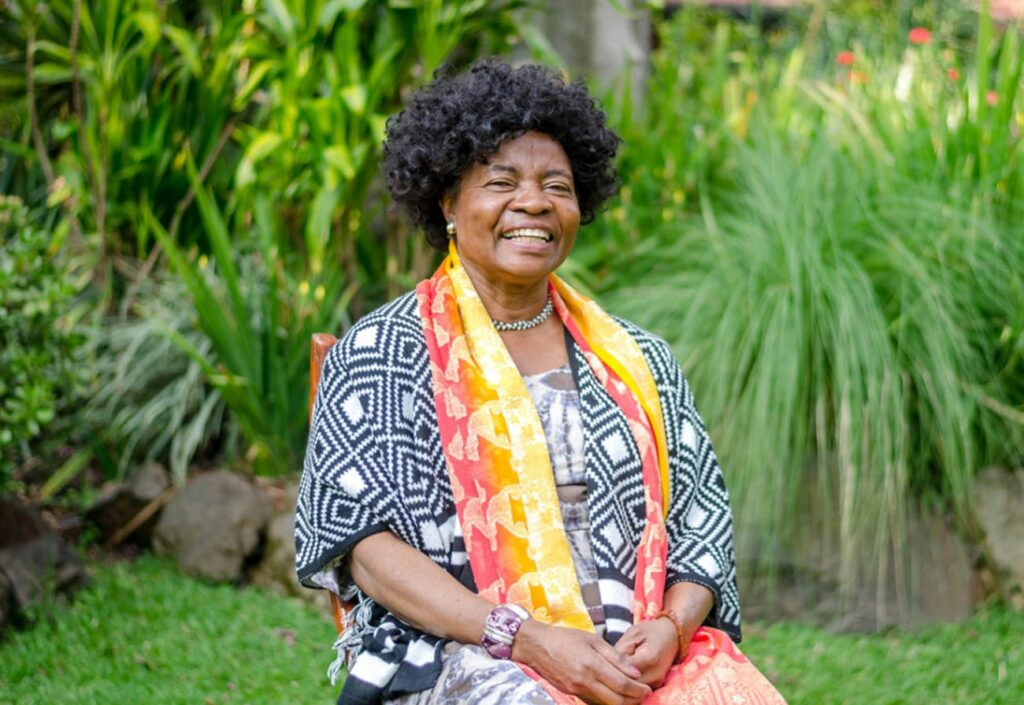 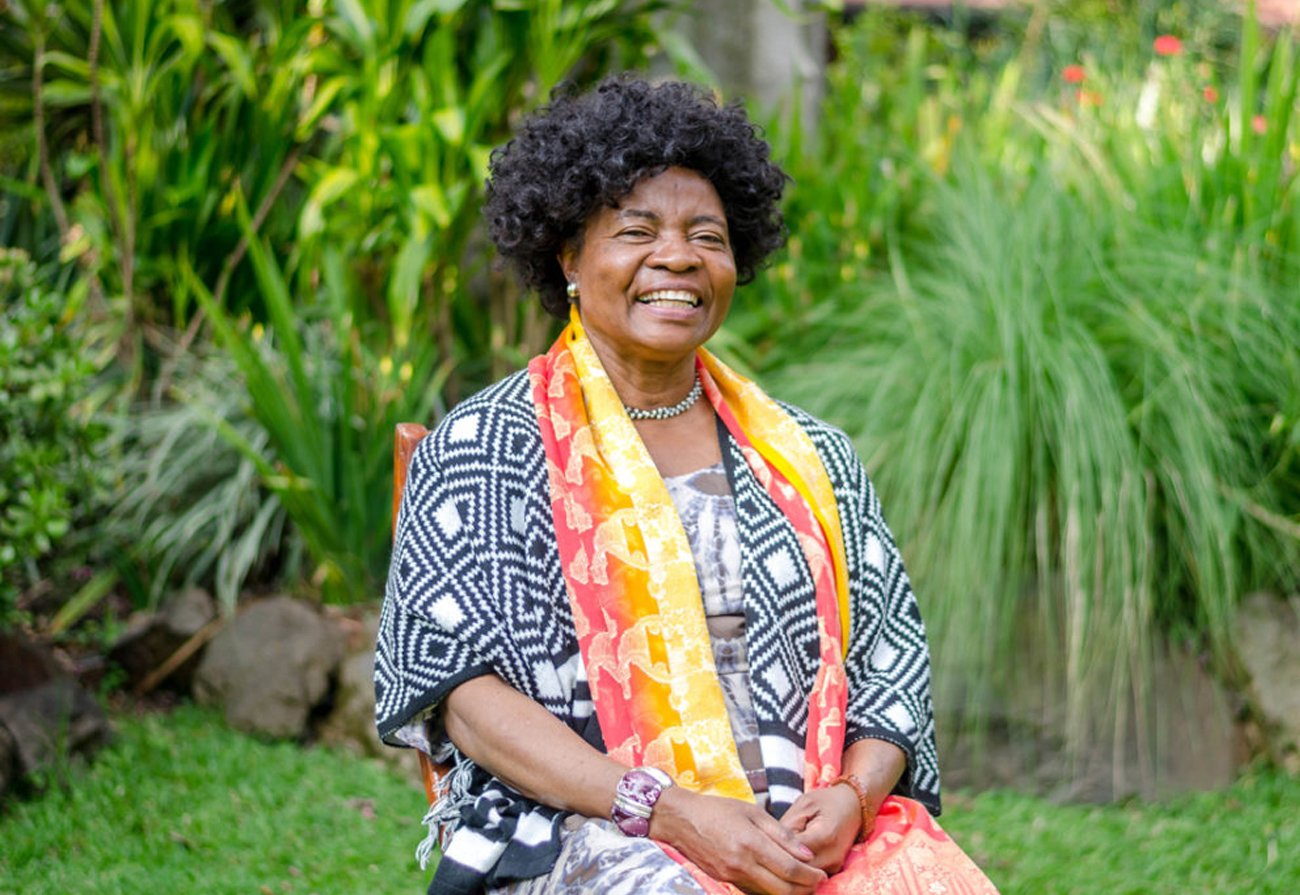 Professor Ruth Oniang’o is a graduate of Washington State University, Pullman, and the University of Nairobi. She has taught in Kenyan universities and has been Adjunct at Tufts University, Massachusetts, USA. Past President of the Academy of Food Science and Technology, she spearheaded the completion of Kenya’s food and nutrition policy, facilitated the establishment of nutrition departments in several African universities, and has given a voice to these issues regionally and internationally. Prof. Oniang’o is the founder and editor-in-chief of the African Journal of Food, Agriculture, Nutrition, and Development (AJFAND). She has served on many Boards; HarvestPlus, IRRI, IFDC and Nestle, to name a few.

She has had a successful academic career, becoming the first Professor of Nutrition in sub-Saharan Africa. Ruth was a nominated member of Kenya’s ninth parliament from 2003-2007 and served as Shadow Minister for Education, Science and Technology. As a parliamentarian, she was Vice-Chair of Kenya’s Women Parliamentary Association. Ruth also worked on the Sexual Offences Bill with fellow women colleagues, a landmark bill that enacted a minimum sentence for sexual offence. She also championed the passing of the Kenya Biosafety Bill and the Nutritionists and Dietetics Bills that helped give recognition and credence to the discipline. Over three decades ago, she also founded Rural Outreach Africa, to serve women smallholder farmers and help create jobs for youth within the agricultural value chain. She later founded the African Journal of Food, Agriculture, Nutrition and Development (AJFAND), to highlight African issues by scientists.

Prof. Oniang’o is equally the Board Chair of Sasakawa Africa Association and Sasakawa Africa Fund for Extension Education, stepping into the shoes of co-founder, the late Nobel Laureate Dr. Norman Borlaug. She is also a member of the Board of the Centre for Agriculture and Biosciences International (CABI), which has its headquarters near Wallingford, Oxfordshire, in the UK and works globally.

Recipient of the 2014 International Food and Agribusiness Management Association (IFAMA) Lifetime Award and Silver Star and Distinguished Service medals from the government of Kenya, she is equally the 2017 joint recipient of the Africa Food Prize. In 2018 she received the Honoris Causa (Doctor of Science) at the University of Aberdeen, Scotland. Prof Oniang’o continues to inspire the next generation by mentoring promising young women and men.